Car totally prepared 2011, since then only used twice for a demo run at Brands Hatch & a sprint at Goodwood.

Was recently sat in a Motorsports Museum, now in my Unit fully detailed & ready for sale.

Owned by one person over the last 15 years & only occasionally using it for sprints, now road registered purely for sprint class eligibility.

Car now sits indoors all detailed & ready to go. Viewings by appointment only please 7 days 8am ~ 10pm in the OL12 ( Rochdale area )

Delivery at cost can be offered. 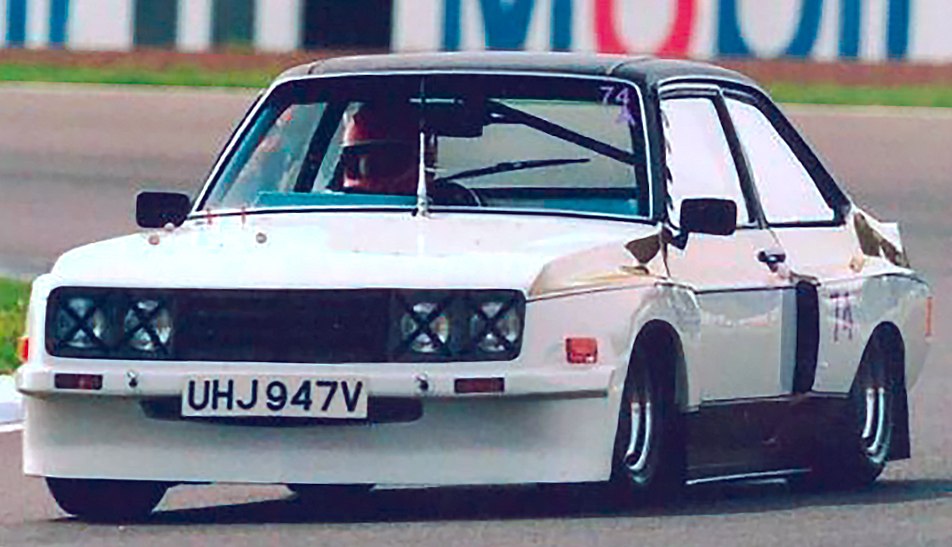