CK Classic Cars is owned & managed by Chris King who since as early as 1987, sourced quality vehicles & motorcycles for resale to prospective discerning buyers.

In the early days VW Beetles, MG's & Triumph Stags were the order of the day, Chris had quite literally people lined up for each & every vehicle prior to purchase, good days ! This then moved on to the Cosworth era where 3 door Sierra Cosworths in all three colours were purchased & sold, this included the iconic RS500's too. Later came the Sapphire Cosworth before he moved onto Subaru Impreza's.

At one stage Chris had a floor of three Impreza 22B's, P1's & other models, all of which are now Classics in their own right, if only we had a crystal ball.

Over the last decade & to date CK Classic Cars have continued to hand pick, scour & source that very special make & model of car which attracts top interest & continued good long term investment. We all know the story of the air cooled 911's & how they have gone North in price, the same of course is now happening to the 996 models which became the next affordable Porsche 911, how long will it be before these also become difficult to purchase in top condition & at reasonable prices.

CK Classic Cars negotiates with private sellers for the very best of conditioned vehicles, Chris tends to pay more than most as he believes if the car is 100% then it will sell itself, the fact that most vehicles are only on sale for a few weeks is testament in itself, Chris will only purchase & retail a vehicle if its in a condition that he himself would be pleased & proud to own !

Whilst purveyors of Classic vehicles, modern vehicles do come into stock by way of Part Exchange, even some of these are potential Classics in themselves.

Viewing is by strict appointment. All vehicles are fully prepared, serviced, valeted & ready for its next owner. Viewing is in large, warm, well lit premises at most times, 7 days a week.

For an informal chat on any current stock or a particular vehicle you are looking for, feel free to contact Chris on the telephone number listed on this website or simply drop him an E Mail. 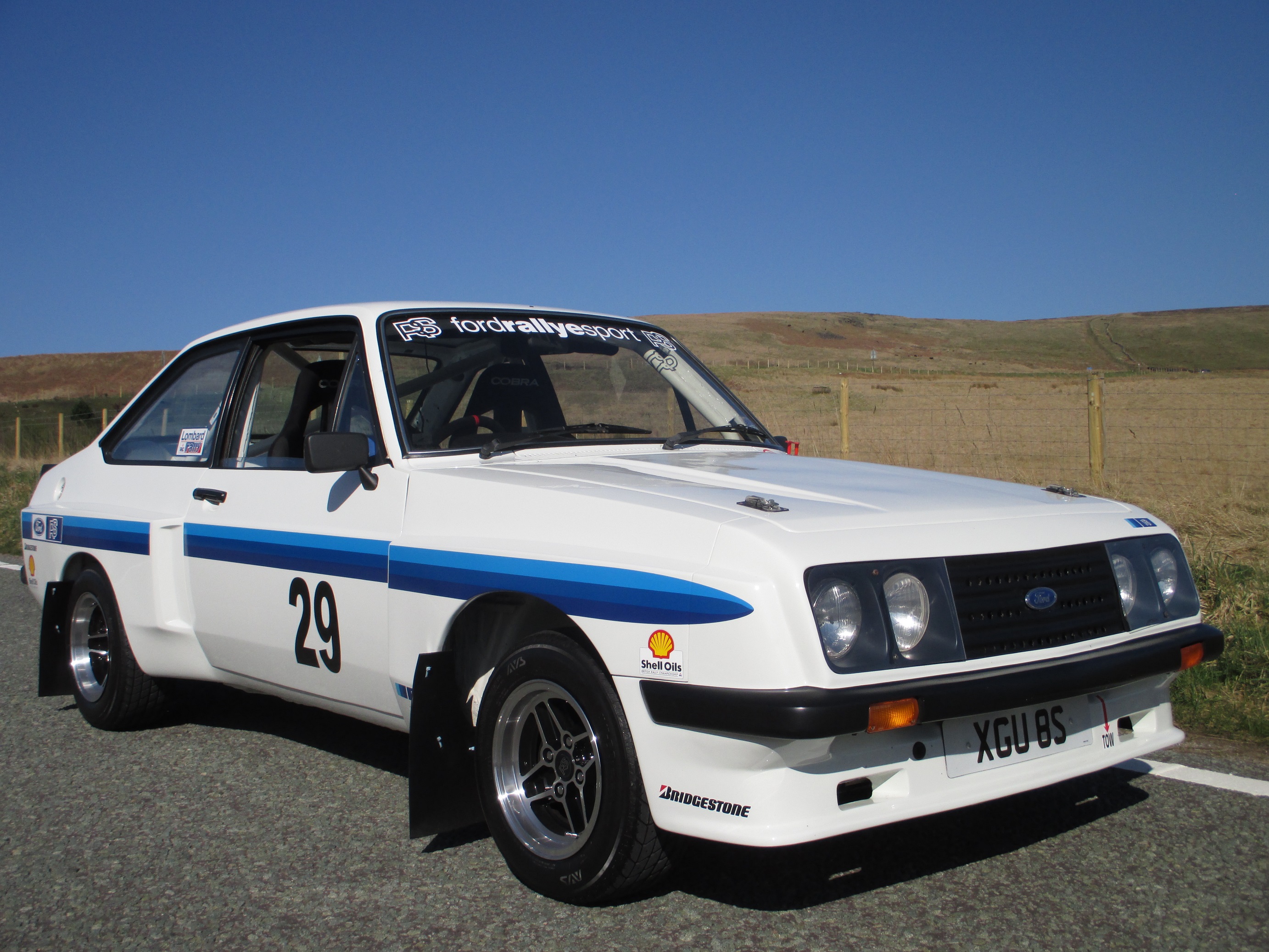